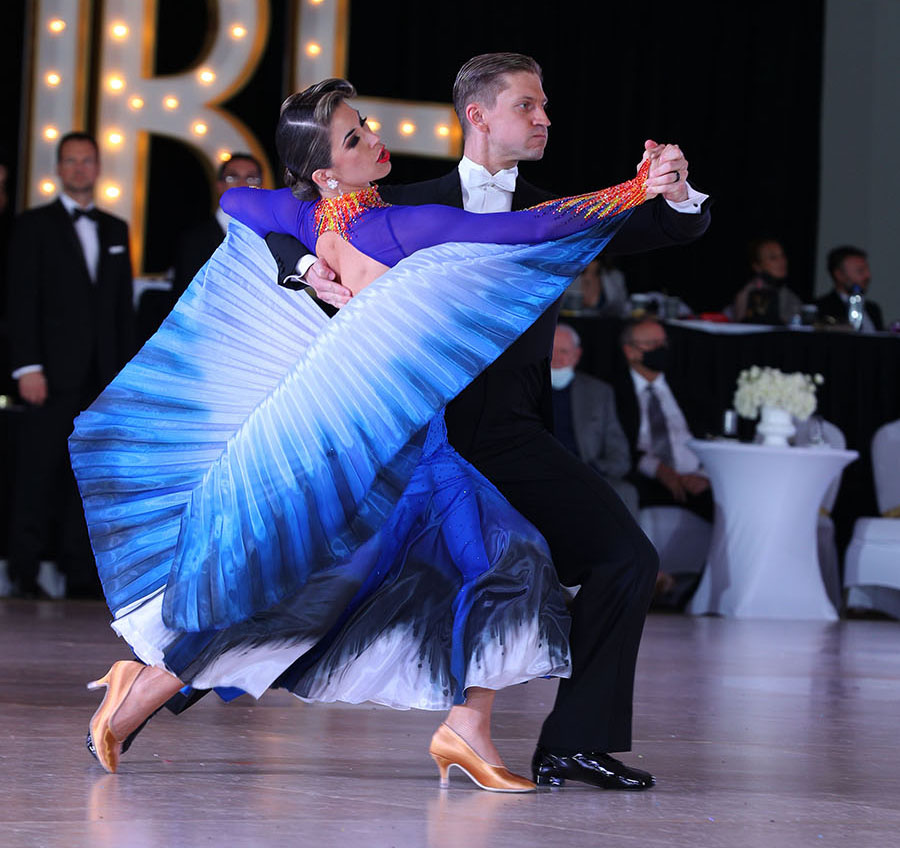 If there is a user account in our database registered to this email address, an email has been sent with a link that will allow you to reset your password. Check your email inbox for that link now.

If you don't receive this email, there are many possible causes. Please contact us if you need further assistance.

This item has been added to your shopping cart. You can complete this purchase by checking out now, or you can continue shopping to add more items.

Get access to premium website content, including our full ballroom syllabus (Latin coming soon), technical charts of figures, and video demonstrations. Renews through the end of .